A man was found dead with a cassette recorder in one hand and a gun in the other. When Detective Sherlock Holmes came in, He immediately pressed the play button on the cassette. He said, “I have nothing else to live for. I can’t go on.” Then the sound of a gunshot.
After listening to the cassette tape, Sherlock Holmes concluded that it was not a suicide, but a homicide.

How did they know? 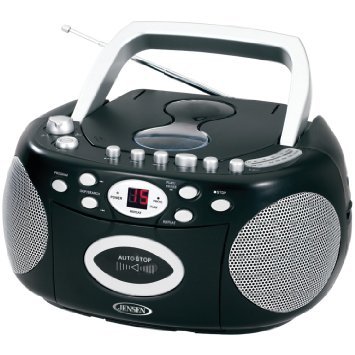 When they pressed the play button the tape recorder started from the beginning that means someone re-winded the cassette after recording the confession,but since the gun shot is heard during the playing means the victim does not get the time to rewind the cassette so that means that he is murdered the murderer may be forced the victim at gun point to confession of suicide shot him during recording the stop the recording and re-winded the cassette and placed the gun  in the hand of dead body to make it look like suicide.

man when i  was reading your answer my mom came and i told her about this puzzle.she told  me about cassette recorder is different thing at all.Man i messed up..nice one thanks

simple if he killed himself who would turn off cassette recorder

After completion of cassette, recorder automatically gets turn off.

If the man shot himself while he was recording, how did he rewind the cassette tape? That means someone else had done it.

Nowadays, repeat posts of same puzzle seems to be norm… 🙁

Viji_Pinarayi Expert Answered on 28th May 2016.

We try to bring new ones, but Refined puzzles also have some different taste.
And yes,

Please contribute some new puzzles, if you find 🙂

He might have not discovered gun poweder on the  body