Five men, whose names are Bob Edison, Tom Stevenson, Marty Brown, Jim Davis, and John Alberts were being questioned by the police for a crime committed in their local golf house. 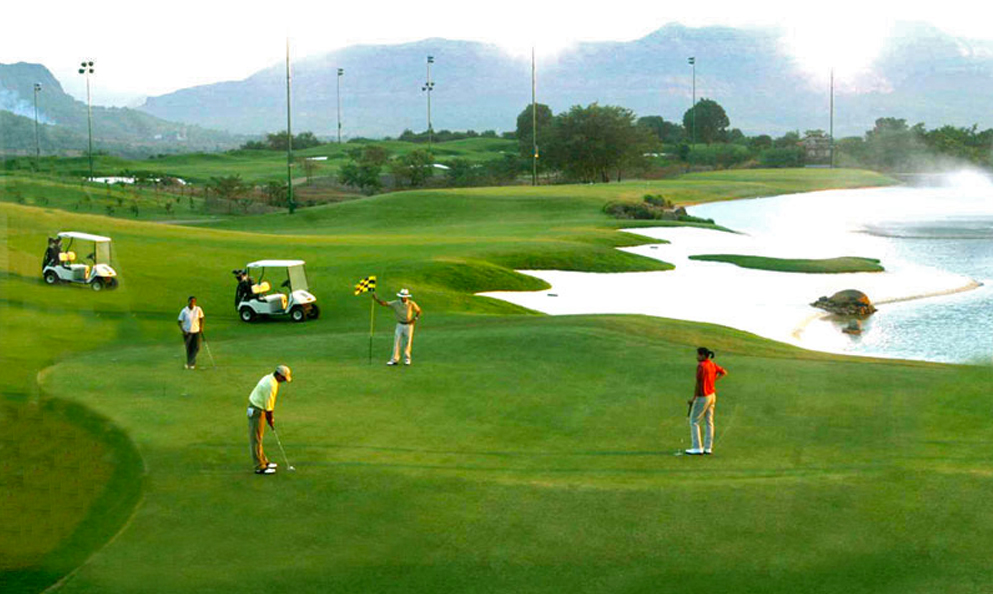 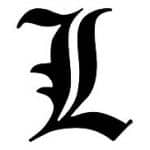