On Sunday evening Jacob walked into his study room. He wanted to put a piece of jewellery, which he took out of the safe an hour before, back into the safe. He noticed that the safe had been cracked open and he called the police immediately.
When the police interrogated the staff on their activities during the hour in which the safe had been cracked, they gave the following alibis:

@ the cook was preparing lunch;
@ the gardener was pruning the hedge;
@ the butler was fetching the mail;
@ the maid was making the beds.

After the police heard all the alibis, the culprit was caught immediately.

Who was the culprit? 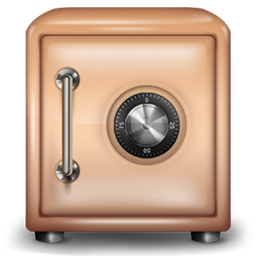 The butler, there is no mail on Sundays.

It is also strange that the gardener was pruning the hedges after 5 pm but I am no gardener.