Helen and her husband invited their neighbors (four members) for a dinner at home. The six of them sat at a round table. Helen tells you the following:

What is the name of Helen’s husband? 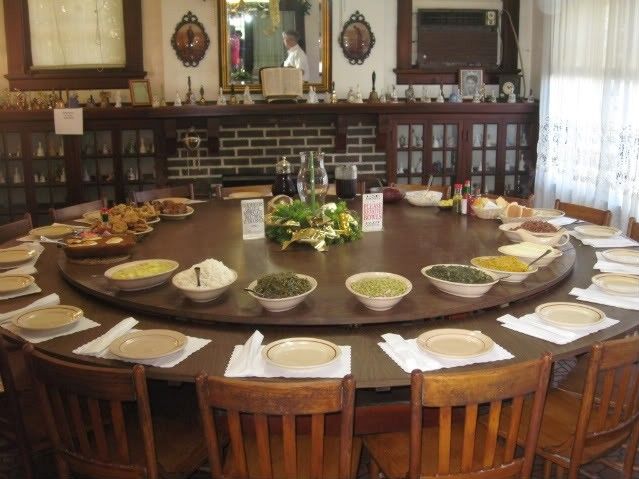 See detailed explanation in my answer below.

From the statements, it is evident that the hosts and the guests were seated in an alternating Male – Female arrangement.
Thus, we have the general arrangement as in Fig. 1. (‘M’ and ‘F’ indicate Male and Female participants of the party. Seats are numbered for ease of reference.)

Since the first statement regarding the seating arrangement talks about the position of Victor, let us start by placing him in one of the ‘M’ seats, say, Seat No. 1. (Can be 3 or 5 as well, makes no difference except for corresponding change in the seat taken by Anna) Then we have the seat positions as in Fig. 2.

Statement 3 describes Jim’ placement. He could be either at S3 or S5, the only remaining ‘M’ seats. However, he can’t be at S3 because, as per statement 3, he sat on the left of the woman (S2) who sat on the left of Roger, which would contradict our original placement as per which seat 1 is taken by Victor. Hence, Jim must be at S5, which, in turn, means that S3, the only remaining ‘M’ seat, must be occupied by Roger. Thus, as per the deduction from statement 2 above, Helen’s husband must be ROGER. Thus, we get the seat placement as in Fig. 3.

Thus, we can conclude that this alternate assumption is NOT possible.

Hence, the result: Helen’s husband is ROGER, and we have the final seat arrangement as per fig. 4.