I am a riddle in nine syllables,
An elephant, a heavy house,
A melon strolling on two tendrils O red fruit,
Ivory, fine timber!
The loaf is big with it is yeasty rising
Money is new minted in this fat purse.
I am a means, a stage, a cow in calf.
I have eaten a bag of green apples
Boarded the train there is no getting off. 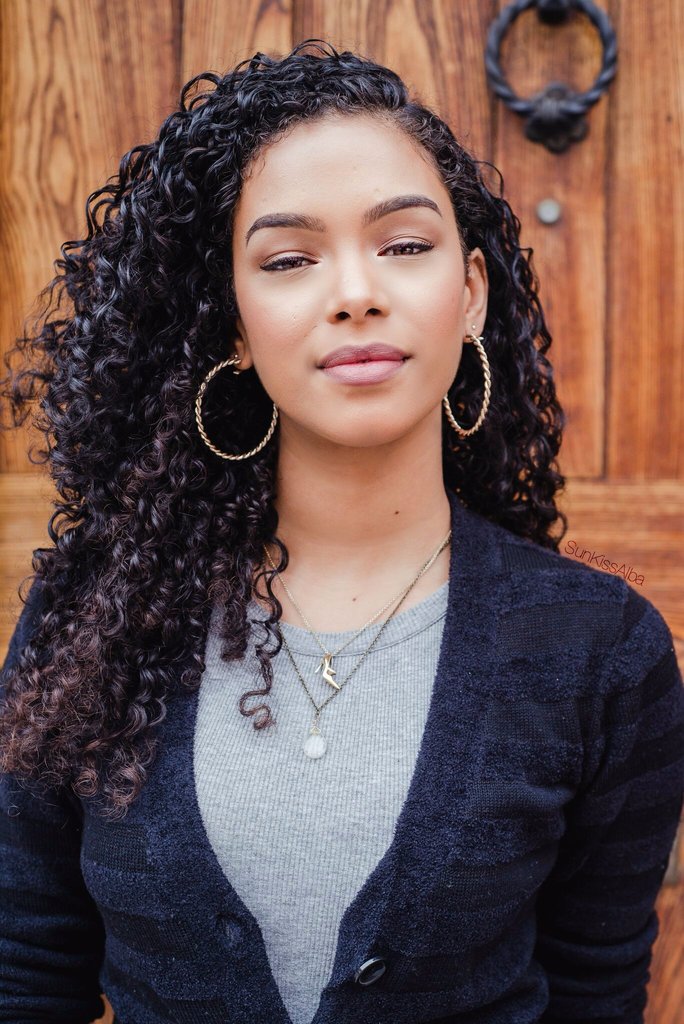 The answer is “pregnancy” or “expecting”.

Written in 1959 and collected in 1960’s The Collossus and Other Poems, “Metaphors” offers a series of striking images which constitute, as the first line tells us “a riddle in syllables”. Each line is nine syllables long, and this number is also the number of letters in the answer.

Plath had two children, Frieda (who also became a poet) and Nicholas Hughes.