Two cars were involved in an accident in the centre of city. The man who was driving a little green car, had overtaken a big black car. The driver had misjudged the distance between him and the on-coming traffic and had to swerve back in, causing the black car to swerve and crash into a shop window. When the occupants of the cars were examined everyone in the green car was okay, but in the black car was one dead man. However, the driver of the green car was not charged with manslaughter, why was this so? 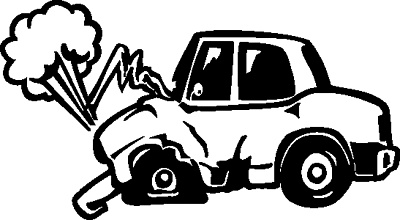 The black car was a hearse and the dead body lay in a coffin in the back.