A king finds a woman he wants to marry but she refuses. But since he is the king, she has to.
The king gives her a deal: he will write ‘YES’ and ‘NO’ on two pieces of paper.
The papers will be put into a hat and she will choose one. If it says yes she will marry him, if it says no she will not. The only problem is that the king cheats and puts two pieces of paper that say yes into the hat, but the woman is the only one who sees this.

How can the woman avoid marrying the king? 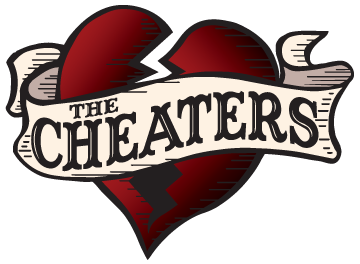 Eat or somehow destroy the first chit. By looking at ‘Yes’ in another chit, people will decided that the previous chit was ‘No’.

Woman will choose one chit and tells she will do the opposite of what is there in the other chit.