There are five couples with each one child. Each child is a different age than other. Each child has a favourite toy which is different from any of the other. Each family eats at only one fast food restaurant. No two female have the same name and no two male have the same name. The children’s names are not known. The child who plays with trains is the youngest. Bill’s child plays with a GI Joe. Julie’s child likes Pokemon. Mike’s family eats at Taco Bell. The family of the four year old likes Kentucky Fried Chicken. The oldest child is four years older than Marie’s child. The child who plays with Barbie is 8 years old. The child with the age is in the middle, has a mother named Marie. The child in the family that eats at Mac D has a two year age difference with Larry’s child. Carol is the mother in the family that eats at Dairy Queen. The child that plays Nintendo likes Burger King. Steve’s child is two years apart in age from the child of the family that eats at Kentucky Fried Chicken. The child that plays with trains is two years apart from the 6 year old. The child that eats at Mac D is two years older or younger than Regina’s child. Lisa’s child is Ten. Who is married to George? 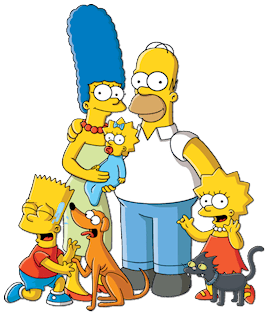