There are 6 coins, 4 of which are real and 2 are counterfeit. You are given a weighing balance and you are aware that the counterfeit coin is lighter.

What is the procedure to identify the 2 counterfeits?

Hint: Can be done in less than 3 weightings 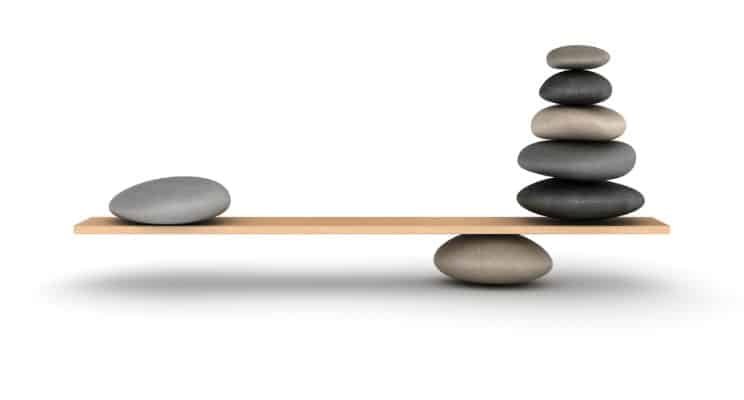 Assuming that the balance is a common two-pan one (rather than a digital one), here’s a possible solution with MAX. 3 attempts:

Step 1: Split the coins into two sets of three coins each.
We have TWO possibilities: One, BOTH counterfeit coins are in the SAME set (Case 1) OR both sets contain one counterfeit each (Case 2).
Step 2: Weigh the sets against each other. (W1).

Step 5(2): W3: Repeat the Step 3(2) and 4(2) on the second set to determine the counterfeit in that set. BOTH Counterfeits identified; problem SOLVED.