How can the traveller find out the way to Mexico City by asking just one question to one of the two brothers? 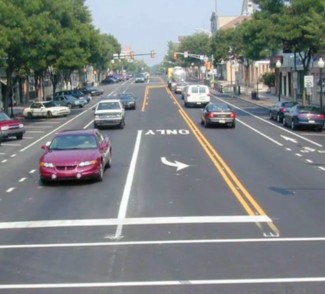 In the given scenario as per the puzzle, the unfortunate traveller may or may not find his way to Mexico City, with equal probability. 🙂

As per the statement of the puzzle, the persons whom the traveller met were “two friends standing at the road junction”, whereas, as per the question statement of the puzzle, the traveller is supposed to ask “just one question to one of the two brothers“. i.e., our traveller is supposed to ask he question to one of the “brothers” who have nothing to do with the “two friends” who always tell truth / lie. There is no statement in the puzzle regarding whether the “brothers” know the way to the City or whether they will tell the truth or lie, whereas whether the traveller will be able to find his way depends on these two factors. Since the factors are unknown, the ‘odds are even’ for the traveller to be able to find his way or lose his way.

The traveller will ask any one of his friends ” If i ask the other guy where is mexico …….what will he say ? ” . And both will give the same answer.