I had to walk along a long street to reach the bridge from where i wanted to watch the sunrise.
On my way, i had to walk past lamp posts which were placed quite far apart.
If the lamp post is turned on, I said “one”.(out loud)
If the lamp post is turned off, I said “zero”.
As I walked, I said “1 1 1 1 1 1 0”
I reached the bridge just a few minutes late. I then returned disappointed, along the same long street.
What did I say on my way back? 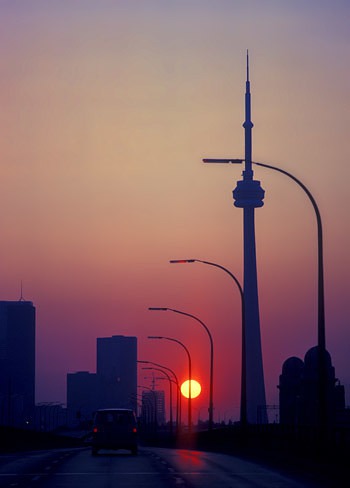 On the return way you will say- 0 0 0 0 0 0 0 0
As,
You were going to watch sunrise but, on reaching 7th lamp post sun rised and hence lamp post got switched off.
Hence, you started returning and as sun is rised all lamp post must be turned off.

The question: “What did I say on my way back?”

Well, if you were a robot (or something similar), programmed to say ‘1’ or ‘0’ whenever you pass a lamp post which is ‘On’ or ‘Off’ and your sensors, logic accessories etc, were working  properly, you would have said ‘0000000’, unless, of course, one or more lamps were left ‘on’ due to whatsoever reason.