A solo dice game is played. In this game, upon each turn, a normal pair of dice is rolled and the score is calculated not by adding the numbers but multiplying them.

Can you calculate the score for each of the five throws? 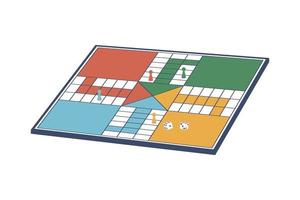