A murder had been suspected but the police did not know how the man had been killed since there had been no windows no doors no chairs no desks there was only a puddle left on the floor in the mans house and the man had been hung by a rope in the middle of the floor and underneath him hang in was a puddle .how did the man reach the ceiling with no prompt to get hung up on the ceiling and why was there a puddle 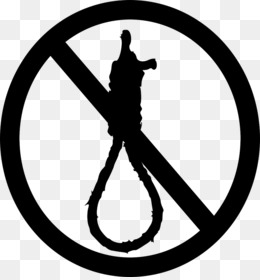 there was an ice block