A man plots the murder of his wife. His plan is full proof. Nobody saw them leaving their house. He stabbed her with a knife while driving. She died on the spot. He threw her body in a valley. He threw the knife carefully wiping his finger prints on a random garbage bin. Then he went back to his home and no one was watching him this time as well.

After an hour, he was called by the local police department who informed him that his wife was murdered. They asked him to reach the scene of crime immediately. But as soon as he arrived at the crime scene, he was arrested by them.

How did the police know that he himself is the murderer? 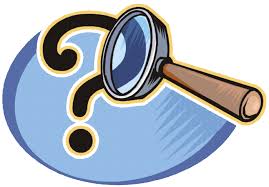 they didnt tell him the address of the  crime scene