Your an Intelligence agent and you are assigned to the case of a murder. A man named John was murdered by someone in the house. You are to interview everyone that was in the house on Sunday at 6:30 pm. You interview the kids first you ask them “what were you doing on Sunday at 6:30” the kids said we were playing with our toys. You interview the wife and you ask the same thing. The wife says she was cleaning the kids room because the maid said she was going out with friends. Next you ask the maid, the maid says she was getting the mail. Who murdered Mr. John? 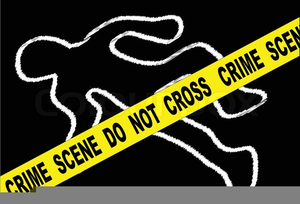 The maid murdered Mr. John. She said that she was getting the mail but there is no mail service on Sunday…