Two trains enter a tunnel 200 miles long, traveling at 100 mph at the same time from opposite directions. As soon as they enter the tunnel a supersonic bee flying at 1000 mph starts from one train and heads toward the other one. As soon as it reaches the other one it turns around and heads back toward the first, going back and forth between the trains until the trains collide in a fiery explosion in the middle of the tunnel.

How far did the bee travel? 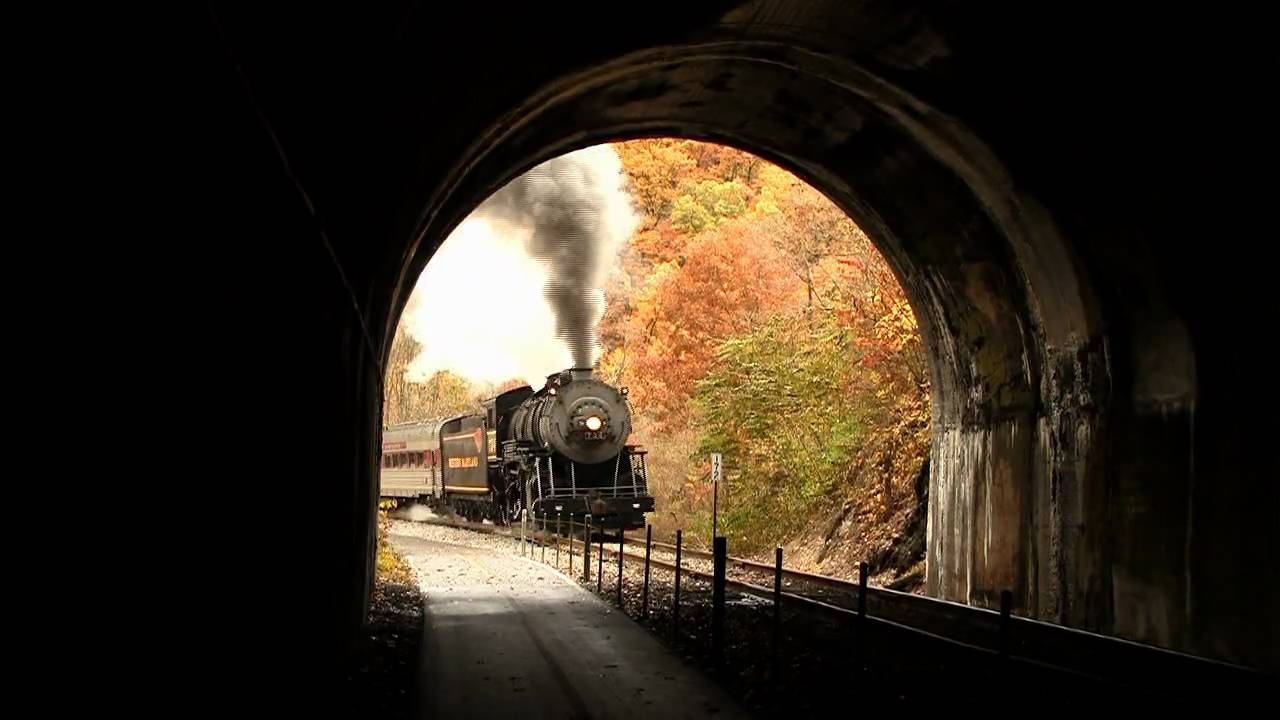 Since both the trains travel at the same speed of 100 mph, and the tunnel is 200 miles, they would meet in the middle one hour from the point of entry. Since “Mr. Superbee” travels at 1000 mph, he would have covered 1000 miles in that much time.