One day,
One of a pair of identical twins celebrated their first birthday.

Two days later,
The other twin celebrated their birthday.

The twins were born within 5 minutes of each other – so how can this be explained? 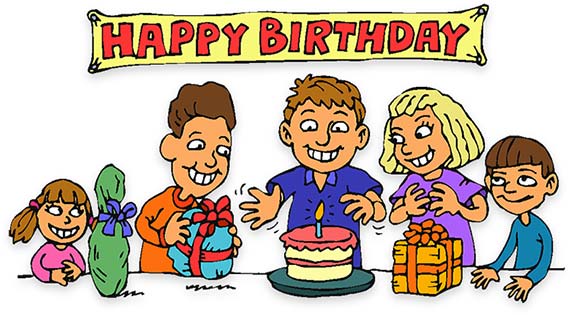 The elder of the twins were born between 11:55 PM and midnight on 28th February and the younger one was born immediately after midnight, i.e., on 1st March, in a year immediately preceding a leap-year. (e.g. 2015) Accordingly, on 28th February next year, the elder one celebrated his / her first birthday. The year being a leap-year, the younger twin’s birthday, 1st March, came two days later, due to the ‘leap-day’, 29th February, falling in between.

The two were born, one just before and the other just after midnight, on a ship that sailed over the international date line sometime between their births.

The passage of midnight and the crossing of the date line each contributed 1 day difference in their birth dates.