A wealthy old man wished to leave his fortune to one of his three children before his death. The old man wanted to know that his fortune would be in wise hands. He stipulated that his estate would be left to the child who would sing him half as many songs as days that he had left to live.
The eldest son said he could not comply because he did not know how many days his father had left to live, and besides he was too busy. The youngest son said the same thing. The man ended up leaving his money to his third child, a daughter. What did his daughter do? 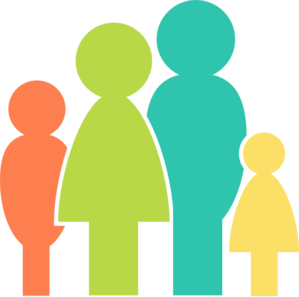 The old man’s daughter sang him a sang every alternate day.