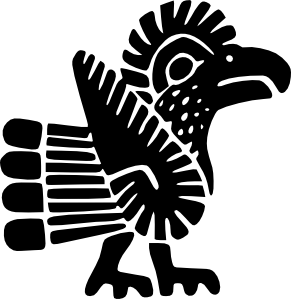 John made the statement “I will be boiled in water”. Because of this statement, wood fairies were confused.
If this statement was considered as true, then the fairies should have fried John in oil. But if they fry him in oil, then they make his statement false.
Hence, they freed John.