On Tuesday, they guy had 6,000 dollars in his bank, but he didn’t spend or take out any money.

By Sunday, his mortgage strangely went up and he had no money left in his bank. and he kept on getting his mortgage up every Sunday. On the Saturday before that Sunday, he threw out a working computer because he got a new one. The only way to make his mortgage go up and his money go down is through the computer. The guy goes to visit his friend every day and doesn’t come home until 5:00. By the next week his mortgage went up higher. He was getting suspicious and narrowed down three victims.

The mailman
His arch enemy that killed his wife.
And his computer hacking friend that lived in another state.

What happened and how? Who did it? 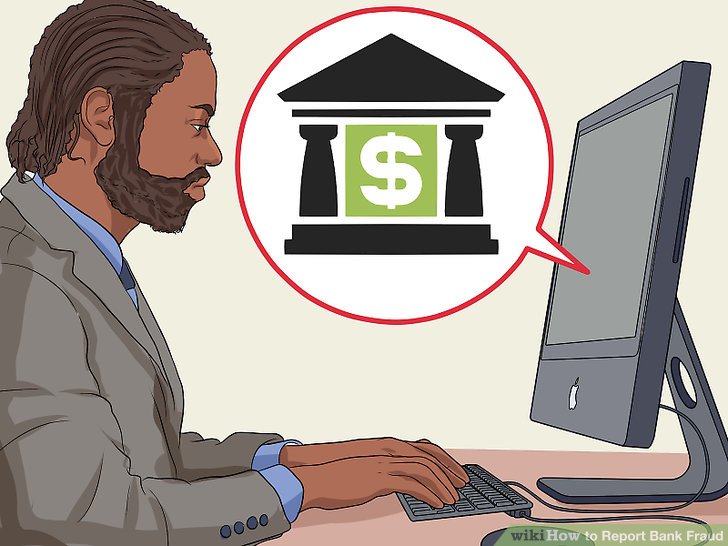