The final war between India, Pakistan and srilanka

Pakistan, India and Srilanka are engaged in a missile war, such that they fire one after the other, in a sequence, the sequence selected by draw of lots. The rules of war are such that the 3 countries keep on shooting at each other until they hit with the missile. This goes on until there is one last country left unhit, and then the war ends.
The chances that

Who has the highest chance of winning the war? 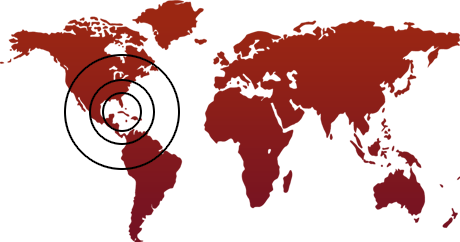 I dont know much about the solution , but the motherfucker puzzle setter is a Pakistani -_- 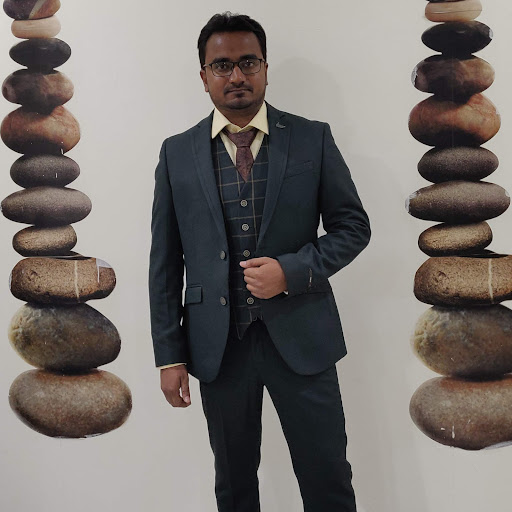 hahahahahahahh.. pakistan is 100% perfect in hitting them self