Can you find Nabila’s phone number?

Shibab wants Nabila’s phone number.
Nabila is a very mysterious girl.
So she gives him some clues:

1.Her number is an integer number
2.It may start with a zero ,or a nonzero number!
3.Its a cyclic number!
4.If Shibab multiply the number with two it becomes the image of Nabila’s phone number
5.Many numbers may satisfy the clues,but the least one is Nabila’s phone number!!

Explanation:
Suppose the number is ABC
Then ABC*2=CBA 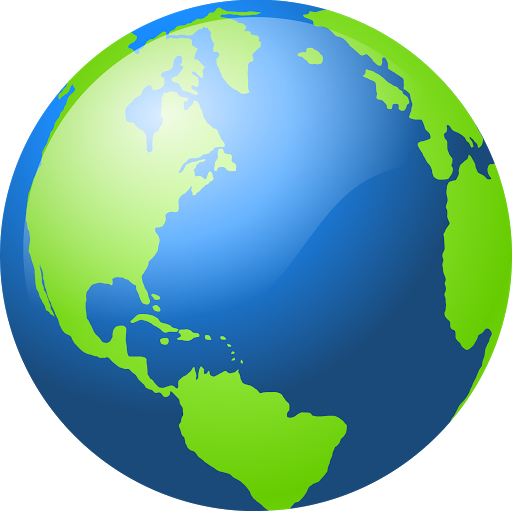 I SEARCHED GOOGLE BUT I CANT FOUND SUCH CYCLIC NUMBER MAY BE SHE DONT WANT TO GIVE HIM HER PHONE NUMBER.JUST A GUESS..
explanation 142857 is the only one having less digits then10 .phone numbers do not have these many digits..it is possible that you want some other explanation but this might be pretty decent one.

It’s a possibility, of course it can happen. But you have to give us explanation why such numbers couldn’t exist!